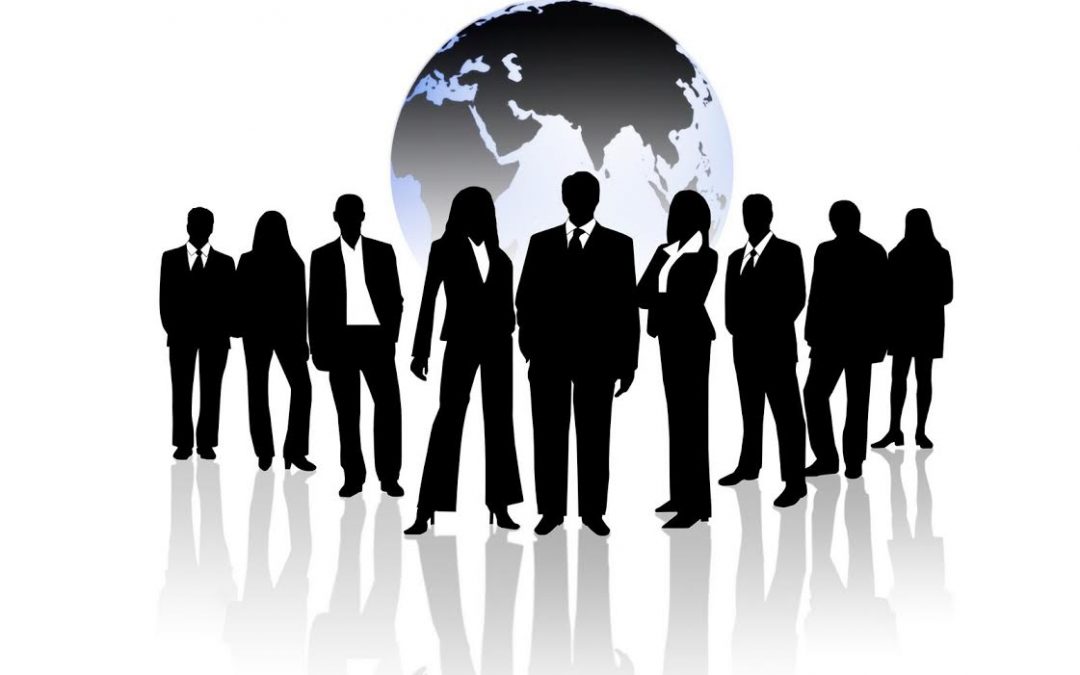 Those U.S. employers interested in on-boarding foreign national workers in the H-1B specialty occupation category starting October 1, 2016, may file their H-1B petitions 6 months prior to the October 1st start date, on April 1, 2016.  There is an annual quota of 65,000 visas for foreign nationals in the general H-1B category and 20,000 for foreign nationals with an advanced degree (Master’s or higher).  Last year USCIS reached the quota for both the general and advanced degree H-1B categories within the first week of April 1, 2015 filing deadline, with the remainder of the applications being subject to a lottery.  If you are an employer looking to on-board professional H-1B workers, you should begin the process with your immigration attorney early on to ensure that the Labor Condition Application is certified by the Department of Labor on time, and the H-1B petition packet is ready to be filed come April 1, 2016.

With the U.S. economy on the up-swing, it is projected that more U.S. employers will be on-boarding new employees this year, including foreign national workers.  The demand for H-1Bs will be higher than in previous years, and the quota will probably once again be reached in the first week of April 1st for foreign national workers who wish to begin employment on October 1, 2015.