Sigh of Relief for Foreign Nationals on an H-1B Status 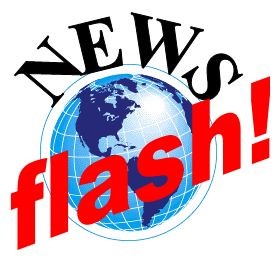 Foreign nationals on an H-1B visa breathed a sigh of relief this week after USCIS announced that it will not be terminating status extensions, despite the rumors that the Trump administration was looking to end the policy. The shift would have impacted visa holders with pending green card applications, many of whom work in tech. Jonathan Withington, chief of media relations for USCIS, said Monday:

“What we can say, however, is that USCIS is not considering a regulatory change that would force H-1B visa holders to leave the United States by changing our interpretation of section 104(c) of AC-21, which provides for H-1B extensions beyond the 6 year limit,” the agency told McClatchy. “Even if it were, such a change would not likely result in these H-1B visa holders having to leave the United States because employers could request extensions in one-year increments under section 106(a)-(b) of AC21 instead.”