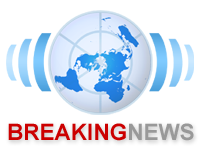 USCIS announced that on April 11, 2017 it used a computer-generated random selection process (lottery) to select enough petitions to meet the 65,000 general-category cap and the 20,000 cap under the advanced degree exemption for FY2018. USCIS will reject and return all unselected petitions with their filing fees, unless the petition is found to be a duplicate filing. USCIS received 199,000 H-1B petitions during the filing period, which began on April 3. This number represents a 15.7 percent decrease from the 236,000 petitions that USCIS received during last year’s filing period.  Employers who filed cap-subject H-1B petitions this year, stay tuned!