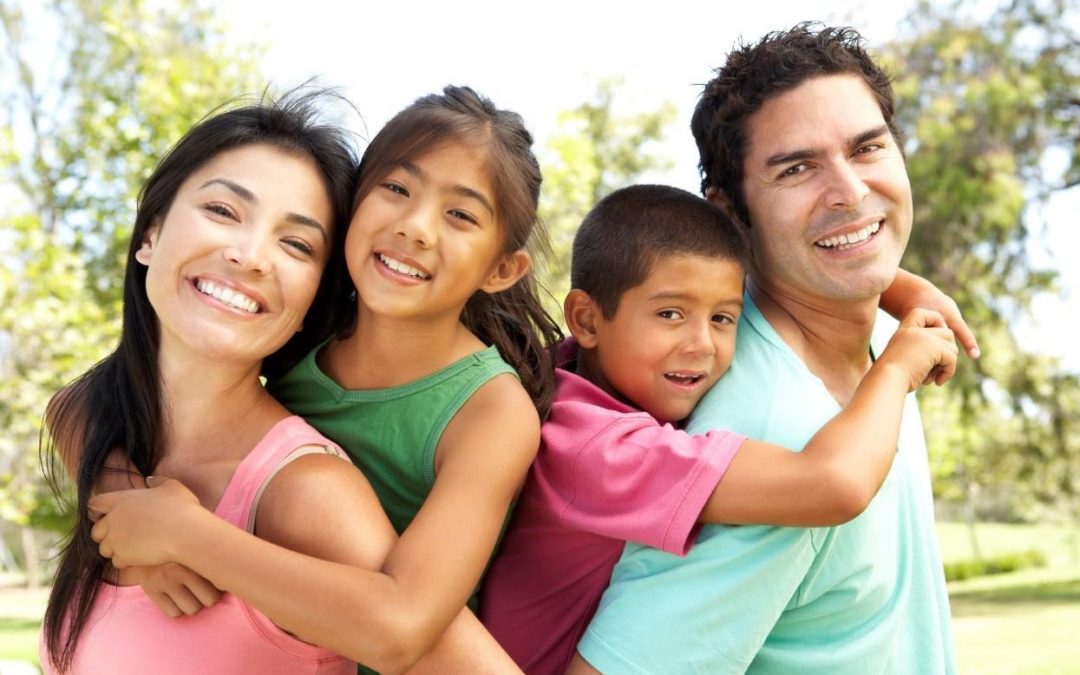 On November 20, 2014, President Obama announced a series of executive actions to crack down on illegal immigration at the border, prioritize deporting felons not families, and require certain undocumented immigrants to pass a criminal background check and pay taxes in order to temporarily stay in the U.S. without fear of deportation.

Individuals with no lawful immigration status who are seeking initial or renewal Deferred Action for Childhood Arrivals (DACA) may submit their applications to USCIS starting February 18, 2015.  Expanded DACA extends the deferred action period and employment authorization to three years from two years, and allows you to be considered for DACA if you:

◦ Entered the United States before the age of 16;

◦ Have lived in the United States continuously since at least January 1, 2010, rather than the prior requirement of June 15, 2007;

◦ Meet all the other DACA guidelines.